The Esko Automation Engine production integration is driven by the creation of a production job in the CERM MIS. Based on the details defined in the CERM MIS, it automates the step-and-repeat process and generates print-ready files suitable for platemaking or submission to a supported digital press.

Positioning products for step and repeat

The CERM - Esko Automation Engine integration is based on bidirectional JDF-JMF data exchange. 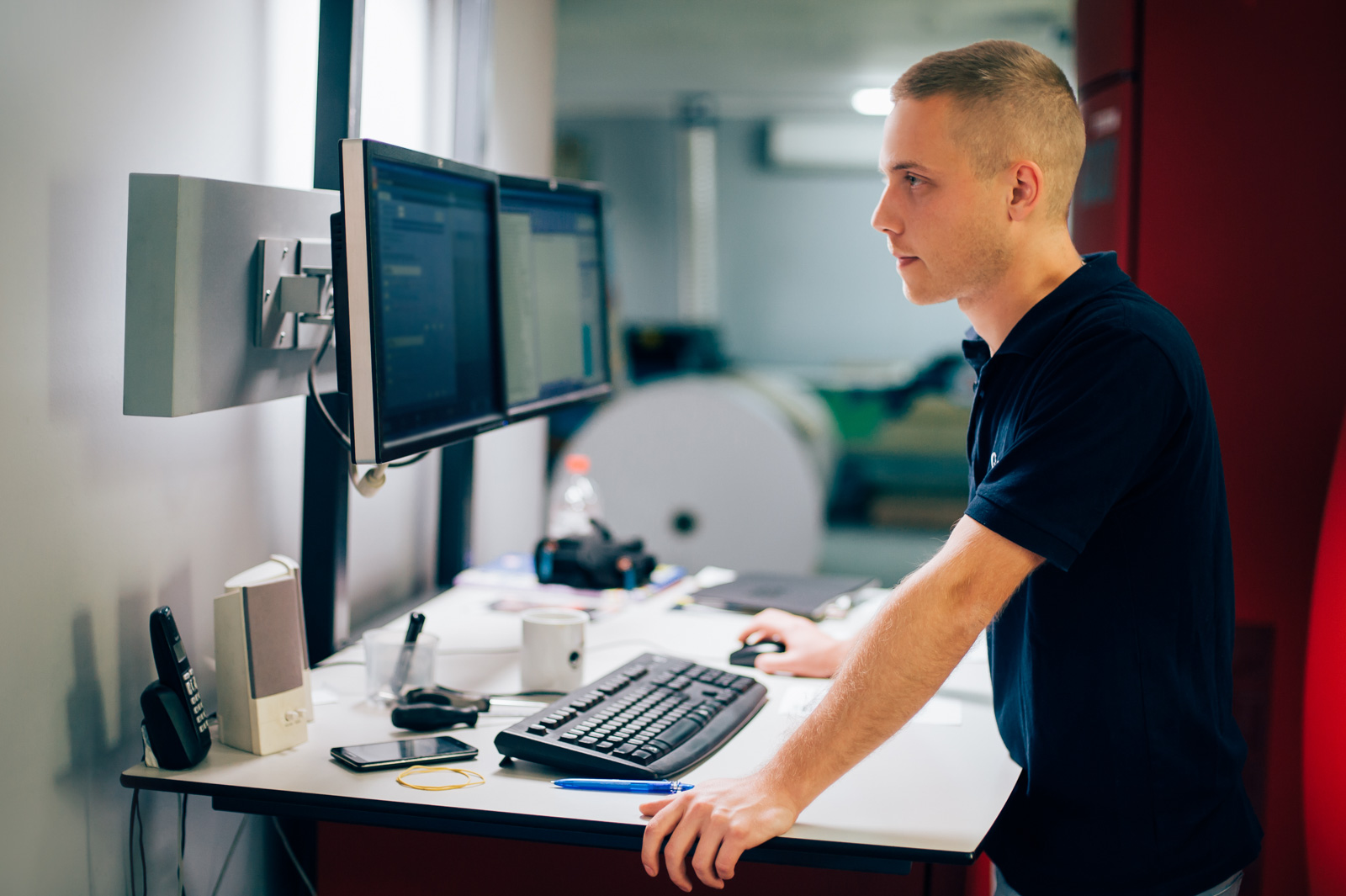 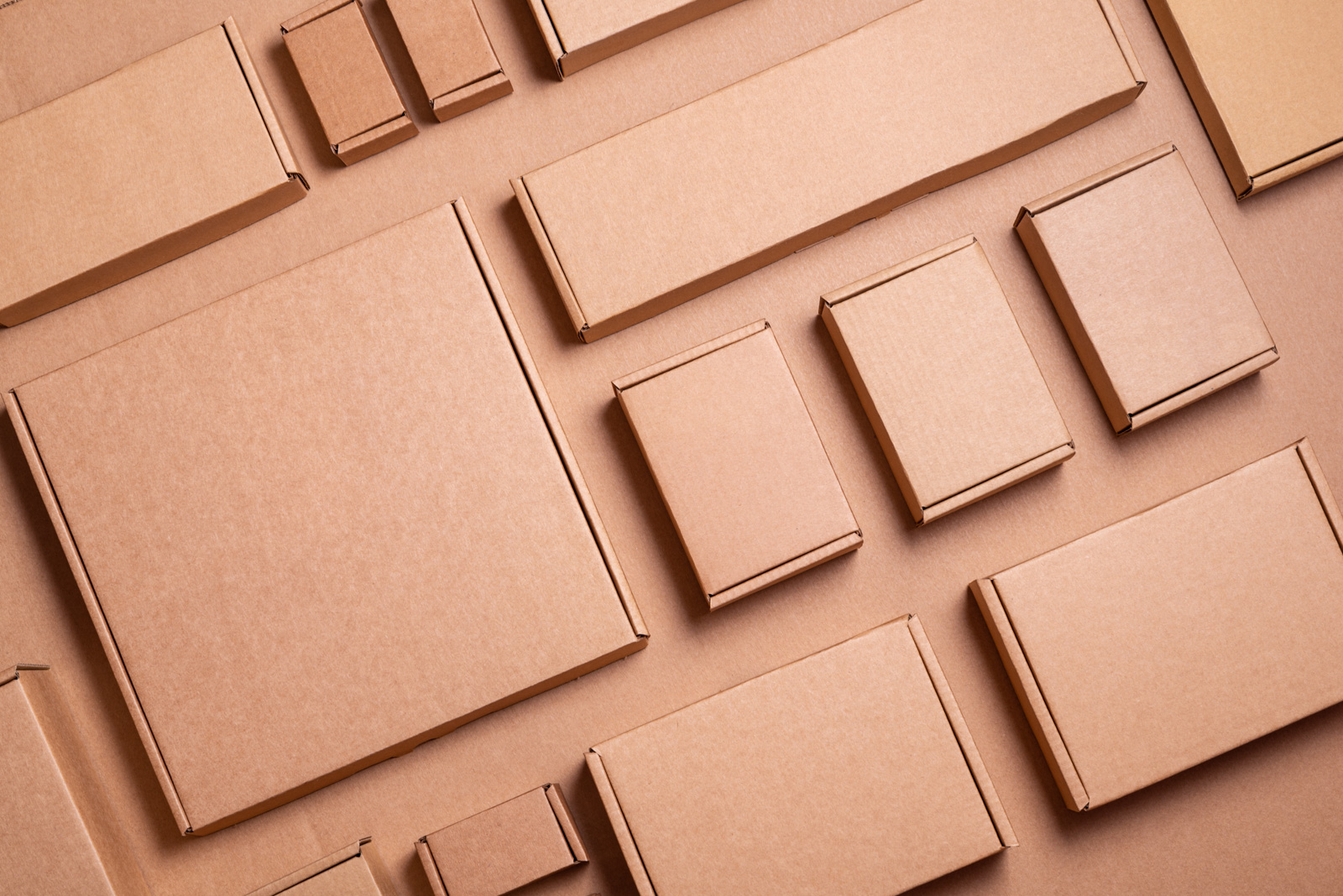 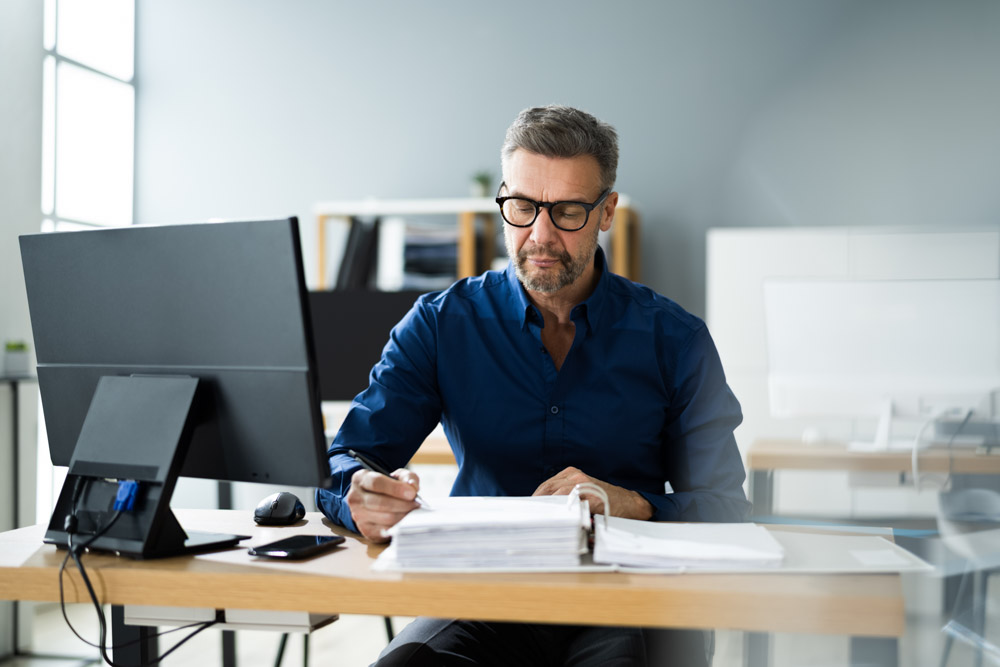 Shapes : ESKO
The CERM MIS Software integrations are partner-specific:
Discover them all – and the added value they bring – here, organized according to the standard workflow form CRM to Invoicing
CRM